Do you hear so many complaints about video chat? Do you feel nervous as your Zoom rings? Don’t deny your feelings if you suffer from the above. Because it’s quite normal. As the pandemic took place around the world, video chatting tools like Zoom, Microsoft Team, FaceTime, or Google Hangouts were massively applied to keep everything for work in order. Unfortunately, as they constantly penetrate people’s life, they become increasingly loathed because of the potential risks and emotional hurt.

There’s a fact that everyone fails to behave naturally in front of a camera unless they’re professionally trained like actors, hosts, etc. Videoconferencing forces people to have virtual eye contact with others through cameras and screens. Some people admit they feel nervous as they see others while videoconferencing, which is similarly obvious when they keep seeing themselves from their own cameras. Up to now, Zoom burnout has become a common phenomenon for remote workers that complain about the troubles and privacy leakage on Zoom on social media platforms like Twitter.

As video chat was created, it aimed to expand people’s communication styles. When phone calls are used, only voice takes part in the communication. Video chat adds pictures to calls so that both ends are able to have “face-to-face” communication.

Sadly, when video chat is used for work, its other side becomes so protruding that more of its issues get exposed. People realize that it’s difficult to say “NO” to callers and whenever the video gets through, you should get 100% prepared for the conference and a few reasons are available for dialing down. Worse still, the video background could be easily exposed and that’s also called a privacy leak.

NTU Singapore study finds that the increased use of videoconferencing apps during the COVID-19 pandemic led to more fatigue among workers. The increased number of eye contacts adds social pressure and anxiety. Horribly, video chat platforms like Zoom, and FaceTime even close more doors for those with social anxiety.

No matter what type of communication is used, the final target is to solve problems. Have you ever wondered why phone calls still exist today although video chat has been massively applied based on the Internet? Oppositely, the volume of phone calls has surged more than Internet use as people want to hear each other’s voices in the pandemic, according to an article on New York. That summarizes that an increasing number of people tend to pick up the traditional way of communication, that is, phone calls. In addition, another reason that phone calls do exist today lies in the fact that the leading telecommunication carriers like Verizon or AT & T are still providing services to the world. Perhaps they run businesses in a different way, but they never disappear.

If a call fails to help with communication, why has it been available for years?

On one hand, phone calls focus more on issue discussion than video chat.

Video chat features the form of pictures that contain too many elements to distract one’s attention. Remember the BBC dad? Do you still remember what he was saying while being interviewed? Absolutely not! What you remembered must be just his suddenly appearing daughter and “messy” wife. However, as a phone call is being made, both ends will pay more attention to the calling content, making it difficult to distract from real issues.

On the other hand, phone calls lead you to be relaxed.

Do you remember the common scene when a woman is making coffee with a phone call buried under her face? That’s an essential advantage of a phone call. You don’t need to carry so much pressure to dress before sitting in front of a screen. No matter what you’re doing, just don’t stop and receive a call. How easy!

Calls May Work in a Different Form.

As far as phone calls are mentioned today, many changes have been made.

There’s no doubt that ordinary mobile phones have been drastically replaced by smartphones. As a result, the calling ways differ as well. The essential characteristic of a smartphone lies in the applications that can be installed and used with a few taps. That means calls can be made and received via an app, like Dingtone, and there’s no definite need to link your smartphone to a SIM card.

As is mentioned above, calls can be made and received not via a SIM card and plan. Therefore, you don’t need to buy a SIM card (costly all the time) if you want to make unlimited calls around the world.

Nowadays, a phone can have multiple numbers on one device. That’s also an advantage brought by smartphones. One reason why people hate video chat lies in the vagueness between life and work. Luckily, a second number solves all. 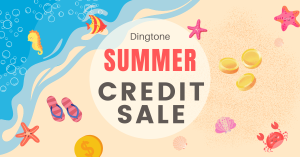 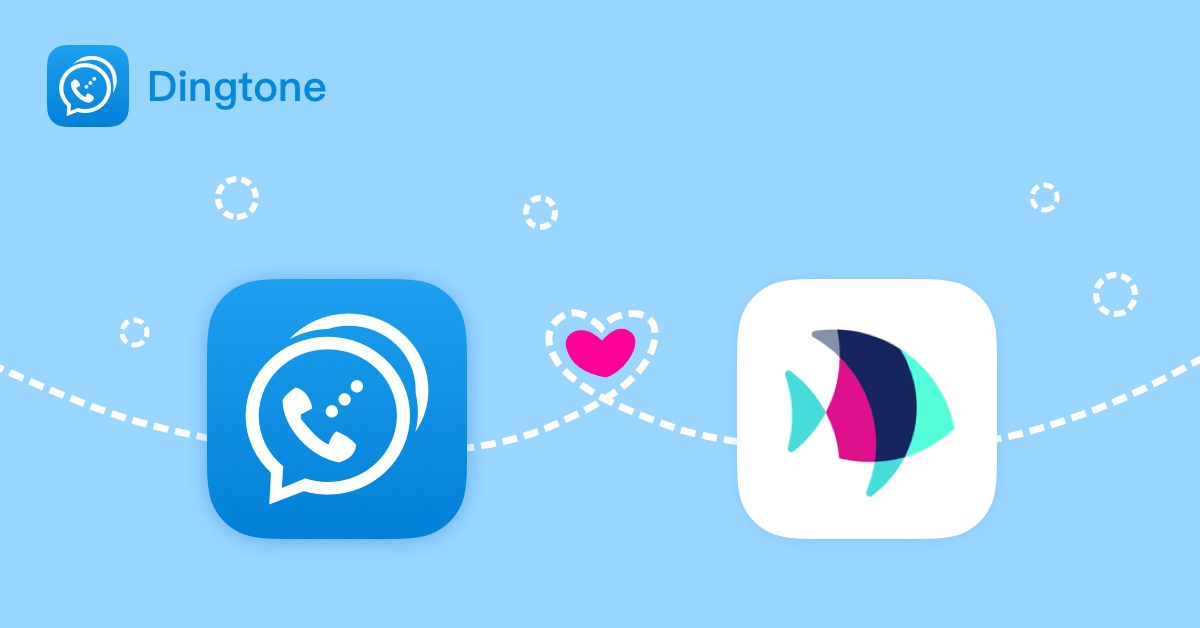